I ran into some folks the other day who’d come to pray with Marv two days before his death. I’d not seen them in the interim. “How long has it been?” the man asked. When I said, “Nearly fifteen months,” he and his wife shook their heads, as if questioning whether it could be that long ago already.

I questioned that myself. Fifteen months. I was so focused on making it through the first year–the first of everything: the holidays, the myriad of financial things to figure out, the house stuff, the yard stuff, the car stuff, the piles of junk mail…it seemed the tasks and the questions never would end.

But, mostly, they did end, and, suddenly, one year was passed. And then I had an awakening I hadn’t anticipated. Hadn’t even thought about because I just wanted to survive that first year. But then the second year dawned, along with a surprise change.

I believe I’ve written before that I’m not a crier and could count on one hand how many times I cried from Marv’s diagnosis through that first year afterward. But, just like that, I made up for those dry times.

I blame, or thank, Gershwin. I went to a classical music concert at our Washington Pavilion, a stately stone venue in our downtown. I went alone, settled into my seat, closed my eyes, and with the soaring minor tones of Gershwin’s music, found myself back in Chicago sitting in my seat at the CSO (Chicago Symphony Orchestra) with my symphony friend, Linda, at my side. My mind flew to dinner afterwards at the Russian Tea House next door, then to State Street where Linda would catch her bus, and me walking up Wabash to our condo off Michigan Avenue. There, I pictured Marv, sitting in his recliner, waiting for me, asking me if I’d had dinner yet, or could he make me some.

Tears began to build under my cheekbones. By the time the concert was over, my face felt ready to explode. I hurried out to the parking garage, found my car, and the tears started. By the time I was out on the street, I’d begun to wail. And I wailed, in crescendo, all the way home, sounding like a soprano version in the minor tones of Gershwin.

My drive home is under fifteen minutes, but, oh, how good that tear-party felt. And that wasn’t the end of it. The next day, and the next, there were other musical catalysts that brought on two more parties of tears.

I now could identify with the folks in my various grief groups who reported how much they cried: it just took me longer.

So, how long has it been since Marv died? Long enough to finally, physically and overwhelmingly, feel his loss. Which, as I’ve thought about the words “How long has it been?” the last few days, reminded me of a favorite song sung by George Beverly Shea that my folks had on an LP when I was growing up, and I still have on CD:

How long has it been since you knelt by your bed
And prayed to the Lord up in heaven?
How long since you knew that he’d answer you
And would keep you the whole night through?

Looking up those lyrics again, I thought, How appropriate! What a comfort! And how providential that I was asked that question that day that nudged me way back to the memory from my childhood. Grace, once again.

And now on the lighter side, my wireless mouse just went dead. No cursor to be found anywhere. But, never fear, I moseyed over to Marv’s bookshelf and found a new package of double AA batteries. Serendipity? I think not. I know he planned ahead to keep me supplied with things he’d always purchased. Just like the paper towels, toilet paper, tissue boxes, and bar soap I’ve found stored in our furnace room, so many packages that I’ve not yet needed to buy more.

I love that guy!

Now, if only he’d told me my refrigerator needed to have a filter replaced now and then, my daughter would not have complained this past week about my horrible tasting water, but then, too, my grandson would not have had the opportunity to figure out how to install the content of one of two tube-shaped boxes in my furnace room labeled refrigerator filters! 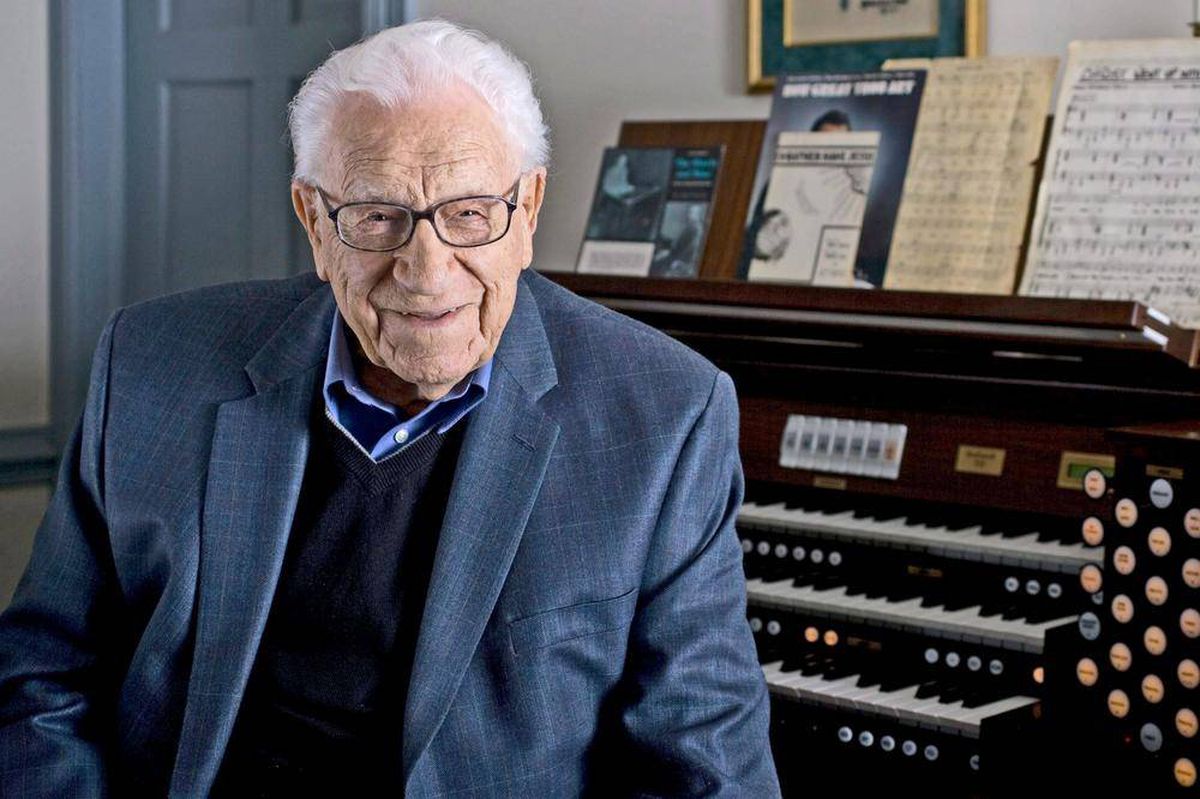 10 thoughts on “Grief at Fifteen Months: How Long Has It Been?”